In Order of Athanor, your party can be made up of 1-3 characters that you can freely swap control between, similar to the Mana series. Olivia’s dog Barry however is a unique case, as he is a package deal with Olivia, complementing her combat weaknesses. Although Olivia’s weapon is a pretty nifty ranged attack with a crossbow, it’s not particularly strong, and takes a moment to reload. Olivia excels more at support roles like using healing spells or items. Her defense and health are also rather low, so she is need of a bit of help. Enter Barry, her 10 year-old German Shephard and companion who has been with her since he was a pup. 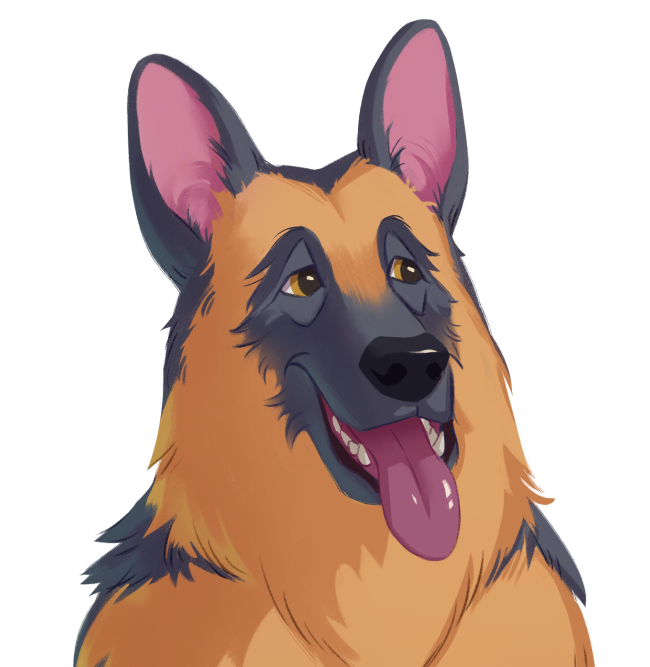 Barry, being an older dog, also isn’t a very strong or aggressive fighter… unless an enemy gets too close to Olivia. Barry will then fearlessly defend his owner, providing some much needed defense for Olivia as she supports the rest of the party with alchemy spells or items.

On the technical side, Barry acts like any other party member, with his own health bar and own AI, but instead of following directly behind someone in the party like the other members, Barry prefers to sit right beside Olivia.

Last but not least, since Barry is such a good boy, you’ll be able to pet him at any time by holding down the action button for a brief moment when you’re near him: